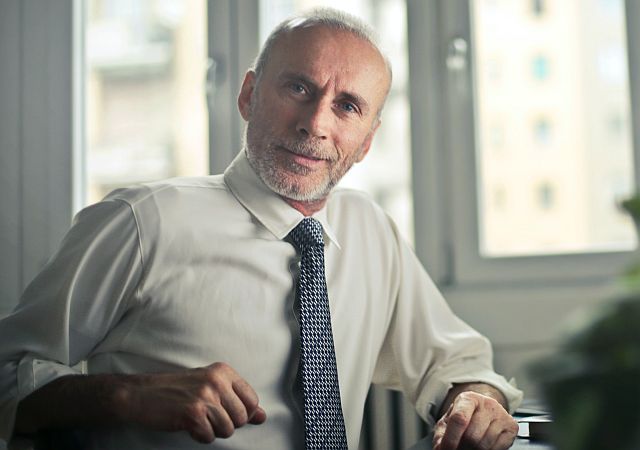 Age Discrimination & Work Situations
The law forbids discrimination when it comes to any aspect of employment, including hiring, firing, pay, job assignments, promotions, layoff, training, fringe benefits, and any other term or condition of employment.

Age Discrimination & Harassment
It is unlawful to harass a person because of his or her age. Harassment can include, for example, offensive remarks about a person’s age. Although the law doesn’t prohibit simple teasing, offhand comments, or isolated incidents that aren’t very serious, harassment is illegal when it is so frequent or severe that it creates a hostile or offensive work environment or when it results in an adverse employment decision (such as the victim being fired or demoted). The harasser can be the victim’s supervisor, a supervisor in another area, a co-worker, or someone who is not an employee of the employer, such as a client or customer.

Age Discrimination & Employment Policies/Practices
An employment policy or practice that applies to everyone, regardless of age, can be illegal if it has a negative impact on applicants or employees age 40 or older and is not based on a reasonable factor other than age.

Facts About Age Discrimination
The Age Discrimination in Employment Act of 1967 (ADEA) protects individuals who are 40 years of age or older from employment discrimination based on age. The ADEA’s protections apply to both employees and job applicants. Under the ADEA, it is unlawful to discriminate against a person because of his/her age with respect to any term, condition, or privilege of employment, including hiring, firing, promotion, layoff, compensation, benefits, job assignments, and training. The ADEA permits employers to favor older workers based on age even when doing so adversely affects a younger worker who is 40 or older. It is also unlawful to retaliate against an individual for opposing employment practices that discriminate based on age or for filing an age discrimination charge, testifying, or participating in any way in an investigation, proceeding, or litigation under the ADEA. The ADEA applies to employers with 20 or more employees, including state and local governments. It also applies to employment agencies and labor organizations, as well as to the federal government. ADEA protections include:

Waivers of ADEA Rights An employer may ask an employee to waive his/her rights or claims under the ADEA either in the settlement of an ADEA administrative or court claim or in connection with an exit incentive program or other employment termination program. However, the ADEA, as amended by OWBPA, sets out specific minimum standards that must be met in order for a waiver to be considered knowing and voluntary and, therefore, valid. Among other requirements, a valid ADEA waiver must:

What is age discrimination?

If any of these things have happened to you on the job, you may have suffered age discrimination.

If my boss says negative things or lies, what can I do?

Depending what your former employer reveals might depend on how you want to proceed. If they have disclosed untrue information that you can disprove, you may want to contact an attorney who specializes in employment issues. You should seek the advice of an attorney if you wish to pursue legal action against them. You may want to use someone else at your former job that would give you a favorable reference. What your former employer is saying can affect your chances of getting a new job so you want to find out as much as you can.