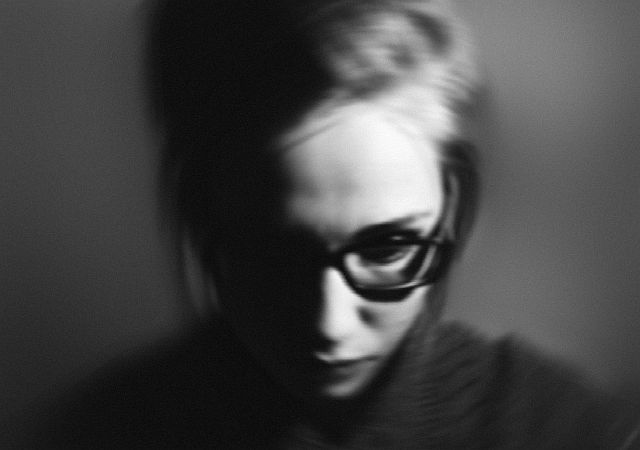 Sexual Harassment in the Workplace

The Equal Employment Opportunity Commission (EEOC) defines sexual harassment as unwelcome sexual advances, requests for sexual favors, or other conduct of a sexual nature that:

Sexual harassment can be verbal conduct, physical conduct, or both and it generally must be severe and pervasive. There are basically two types of gender harassment recognized by the courts — quid pro quo and hostile work environment.

Two Types of Sexual Harassment in the Workplace

Quid pro quo sexual harassment is a this-for-that situation in which an employee is forced to choose between catering to unwanted demands and either losing a job benefit or being punished in some job-related way.

Hostile work environment gender harassment is more difficult to recognize because the same conduct that could be sexual harassment in some circumstances wouldn’t be in others. A hostile work environment exists if an employee experiences an intimidating, offensive work setting. The conduct must be based on gender and substantial. A couple of minor, crass comments generally won’t be considered sexual harassment.

Hostile work environment harassment isn’t just limited to sexual acts. An employee who constantly picks on his female coworkers but not his male coworkers could be engaging in illegal sexual harassment. .

Who can be a victim of sexual harassment in the workplace?

Women are the most likely victims of sexual harassment, but there are some other possibilities including harassment against men by women, harassment by members of the same sex and harassment based on gender stereotyping.